Thony is given a dire ultimatum by Garrett that could compromise her son’s access to medical treatment. Arman is tasked with collecting large “donations” for Hayak’s daughter’s wedding, calling into question his real role within the family. Meanwhile, a rift forms between Fiona and her son, Chris, when a secret is revealed that has major consequences for his future, sending Fiona into a spiral as she tries to find a solution. 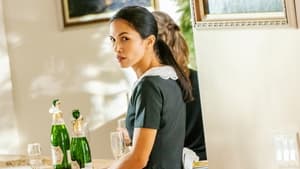