The Finger in the Nest

Parker, Booth’s son, discovers a corpse’s finger in a bird’s nest, causing the team to launch an investigation to try to find the rest of the body. After finding the corpse, the team discovers that the death was caused by a dog, leading them to an illegal dog fighting ring and a search for the killer dog and its owner. 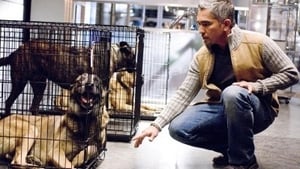