The Critic in the Cabernet

The team is on the case when human remains are found inside a barrel of wine during a wine tasting. When the victim turns out to be a wine critic whose scathing reviews were capable of sending a vineyard to its ruin, everyone from the winery’s owner to the victim’s own wife becomes a suspect. 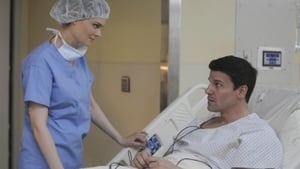